23yo Freaky little sex puppet Andi is in an open relationship and that means she fucks her boyfriend sometimes, but mostly fucks other guys and girls. Somehow it works for them. Whatever. Andi gets fucked so often that she realized that she should turn her obsession into a career and set out to find an agent. Unfortunately for her, she found my models wanted ad. After some lengthy text messages back and fourth, she agreed to come in for an “interview”. In the scene, I let her know that based on her appearance (gym body) that she had the right look for the job. HOWEVER, there’s just one catch – she needed to convince me that she can fuck on camera. She took the bait and immediately we had her suck, fuck and squirt everywhere. She loved it. After we sent her home she texted a few times, but was left un read. This was a few weeks ago. Since then, I heard she found an agent and might be making more scenes. Definitely check out this video if you’re a squirt fan. She squirted 3 different times! 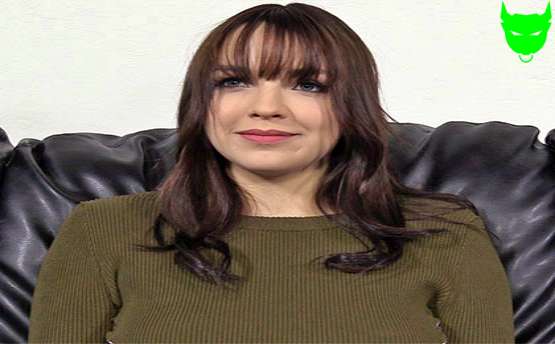 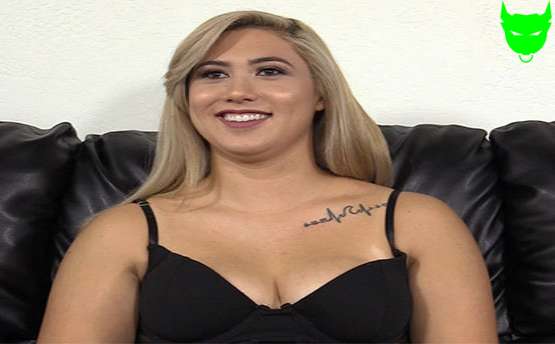 [Backroom Casting Couch] Shaye: 22 Years Old - Episode 1647 We have 22 year old Shaye on the couch this week. She's a server who's sick of serving people their food, so she's gonna see if the adult industry is any be... 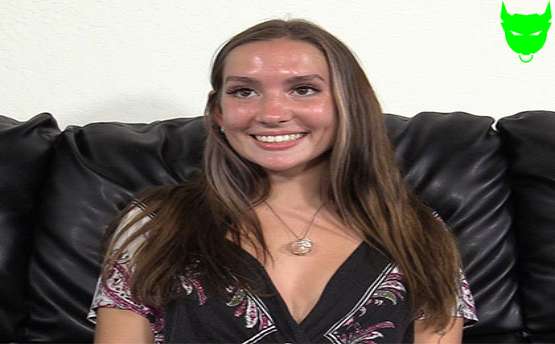 [Backroom Casting Couch] Bailey Base: 19 Years Old - Episode 1636 Here at BRCC, 19 year old Bailey is what we like to call "The Great White Buffalo". After watching her casting you'll see why. She is a truly enthusia... 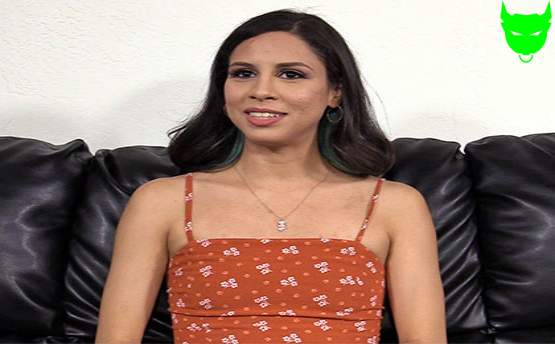 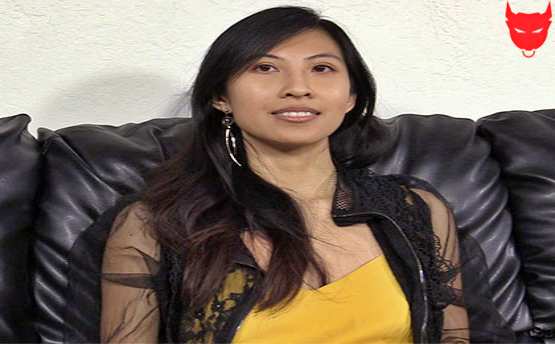 [Backroom Casting Couch] Yumi: 25 Years Old - Episode 1646 We listened to your requests to have more Asian girls on the couch and this week we bring you 25 year old Yumi (pronounced You-Me). Listen guys, I'll go ahea... 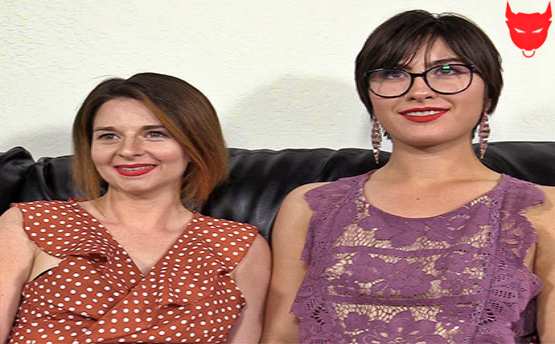 [Backroom Casting Couch] Angeline and Sophie 3way (HD/2020) Have you ever heard the saying two is better than one? It's not ALWAYS applicable, for instance two years in prison is NEVER better than one... unless you'r...